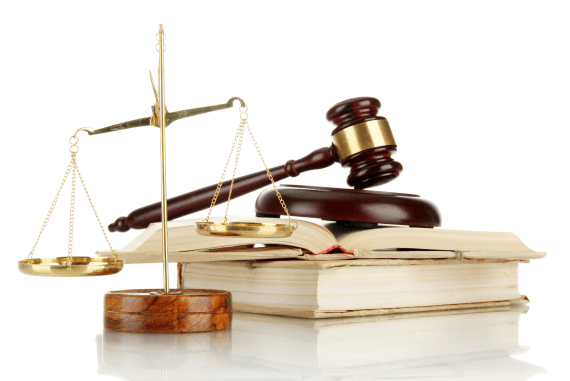 Whilst the Act is dated 1974, it is still current. The Health and Safety at Work Act 1974 in an Enabling Act, allowing further laws (Regulations) to be made without the need to pass another Act. Some Regulations apply across all industries (e.g. manual handling) whereas others cover hazards which are unique to certain industries such as construction or mining).

Enforcement of the Health and Safety at Work Act 1974

Inspectors work either for the Health and Safety Executive (HSE) or the Local Authority, and have a number of rights, including the right to:

As well as the rights listed above, inspectors have a number of actions available to them once they have concluded their findings. These range from taking no action, to giving verbal or written advice, to serving a prohibition notice or even commencing prosecution proceedings if there is sufficient evidence and it is considered to be in the public interest.

It is also highly probable that laws and legislation have changed, sometimes significantly, since this article was written. This makes it vitally important that you visit the UK government website to find out just what the current legislation is for the United Kingdom, so that your company can comply with it. As we have seen in numerous other health and safety articles on this site, a failure to ensure that your business or organisation complies will mandatory health and safety regulations can lead to a number of different and serious problems, potentially involving criminal charges.

How Does Health and Safety Legislation Benefit Workers?

The introduction and implementation of health and safety legislation within a country can provide numerous benefits for workers. It will force employers to conform to a minimum level of standards when it comes to health and safety in terms of taking steps and making provisions to keep their workers, as well as nearby members of the public, safe from hazards and free from illness. Sometimes it will be impractical for all risks to be removed, as the only way of avoiding 100% of risks will be to stay at home! But health and safety legislation will serve to reduce these risks by forcing employees to change processes or take certain steps, however the extent of this will depend upon the level of legislation introduced by the government of the respective country.

Just as with any other type of legislation, it will only be truly effective if it is properly enforced by the authorities. Laws which are made but are not enforced will allow for people, in this case company owners and managers, to ignore the rules which are supposed to prevent harm to employees. It is all very well for a government to have good intentions towards the welfare of its citizens by introducing laws, but if they are not enforced and are largely ignored, then they may just as well not have been made in the first place.

The exact details of the legislation and what is required from employers can include provisions such as the mandatory issuance of personal protective equipment (PPE), making employers provide suitable health and safety training to their workers which will enable them to operate machinery safely or avoid the most probable risks in their particular place of work, e.g. coshh risks in a chemical plant.

Whilst it may sometimes cost more money and take up additional time, there can be no doubt that the presence of health and safety legislation has saved lives and prevented countless serious injuries and illnesses for workers since it began to be introduced in countries across the world over a century ago.