When it has been identified that there is a deficiency in the skills and knowledge of the workforce and that one or more competent persons need to be in place, a company will have two options.

One is to recruit a person who already has qualifications such as a NEBOSH General Certificate, NEBOSH Diploma or NVQ Level 5 in Health and Safety for example. Having accredited health and safety qualifications such as these will instantly prove to company managers that the potential candidate has acquired the knowledge to contribute towards the level of health and safety within the organisation. When this can be combined with practical experience of working in a similar industry or job role, it makes for an excellent potential candidate for an addition to the workforce.

Alternatively the company can train an existing employee or employees. By providing health and safety training on particular subjects such as COSHH or manual handling training, as well as allowing/funding them on courses like the ones mentioned in the above paragraph, workers will increase their knowledge and competency.

The perils of becoming a health and safety manager

There are both advantages and disadvantages of each of these methods when it comes to installing health and safety managers. Recruiting a person with existing qualifications and experience will allow access to their knowledge and expertise instantaneously, whereas having to provide training and putting them on courses such as the NEBOSH General Certificate will take time. A new person may bring with them fresh ideas and ways of working that were never previously considered within the organisation. They may however cause resentment from existing workers if this new person comes straight in making changes and upsetting the way things have been done for a long time. Even though this may be necessary, it is still likely to cause trouble!

An existing worker who is promoted to a position where they are responsible for health and safety and so subsequently have to manage people they used to be of equal status with can go one of two ways. Either their former colleagues will trust them and do what they say because they already know them and work well together, or they will be jealous and resentful of someone telling them what to do who used to be "one of them".

Please see below for some articles related to the NEBOSH General Certificate qualification which you may be interested in: 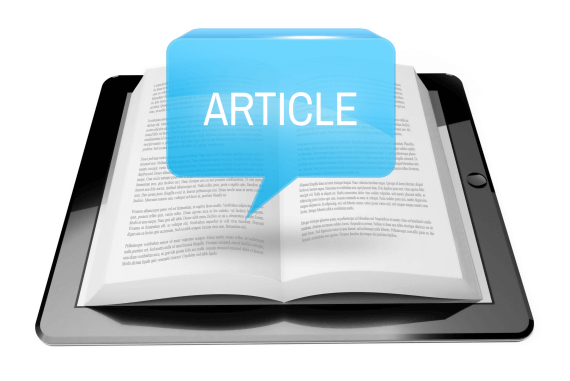