Using Fear Does Not Motivate

Fear Does Not Always Motivate

A common misconception amongst some managers is that if they rule the business by instilling fear into their employees that they will motivate them and have a hard-working team. Whilst this may have some success in the short-term, it is unlikely to be a sustainable strategy and will almost inevitably lead to problems and issues sooner rather than later.

Managing by Fear is Not Usually a Long-Term Strategy 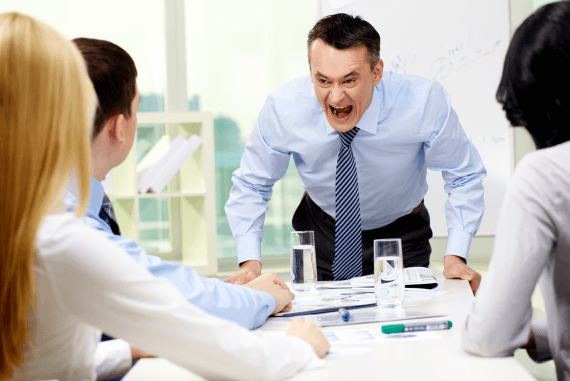 Fear more often than not leads to compliance rather than motivation. Employees do the task to the best of their ability because they are afraid of incurring the wrath of their manager.

Whilst many will wonder what the problem is as the work is being done and employees are working hard, the reality is that this strategy will only work for a fairly short time, as workers will soon become disillusioned and resentful of being treated in such a manner and will seek alternative employment in a different company.

This can be disastrous for the company as not only will it lose talented people, but they are likely to defect to rival firms where they may also take sensitive information or improved ways of working. So not only will them leaving damage their existing employer, it will also provide a boost for a competitor.

Using fear in an attempt to motivate employees can even backfire spectacularly in the short term too.

Workers may rail against being ordered about, threatened with the sack, being publically lambasted for mistakes or whatever, and may walk out, go on strike, quit, or go on a go-slow, which may put the whole project in jeopardy.

Workers who are unhappy may also demand higher wages to compensate them for the way they are being treated, which results in higher financial obligations for the company and can prove to be a major headache for the manager.

Is it Possible to Order People to Use Initiative?

In an organisational hierarchy, instructions will come down from management above down to line managers and supervisors, and then down to the shop floor. In organisations and businesses with a well-established hierarchy and chain of command workers will be used to following instructions from those above them in the chain. So this begs the question of whether it is possible to order people to take initiative and solve problems for themselves when they are reluctant to do so and are used to deferring everything to their manager to solve for them.

Managerial Orders do Not Work as Well as They Used To

Managers always need to be careful when it comes to issuing instructions or 'orders'. Whilst it is true that they are in a position of authority and responsible for instructing employees on what to do, they must keep in mind that workers are much more willing and able to quit and change jobs than they were, say, a hundred years ago when they did what the boss said without question and worked for the same company all of their working lives as they were the only major employer in the area. This means that managers cannot simply go around barking orders without running the very real risk of the employee telling them where to go and leaving!

Being Subtle Results in Greater Success

There will be times though when the manager wants an employee to change or do things which they may not feel comfortable with initially. Rather than simply ordering them to "do it or else" the manager can use business coaching techniques and individual sessions to subtly work on changing the attitude and working styles of the person.

When it comes to issues such as taking initiative and attempting to solve problems by themselves, a worker who is set in their ways or fearful of change may simply flat out refuse if they were ordered to do it. However, by taking things slow and gradually attempting to change their behaviour, sometimes without the person even realising it, the manager can get the employee to change.

Often a reluctance to take initiative will be down to a lack of confidence or belief in their own ability, but by gradually building this up within the discussions and in small goals and targets set in the business coaching sessions the employee is then likely to be much more willing to take initiative or simply do it without even being asked. This method is far more likely to succeed than simply ordering them about.

Working With Employees Rather Than Instilling Fear

Instilling fear into employees is part of the carrot and stick approach to motivation.

By instilling fear into workers - which is the metaphorical stick - the objective is to get them to work harder in order to avoid the negative consequences that were outlined in the threat.

By frightening employees into thinking that they may lose their job or receive a rollicking for not achieving set goals and objectives, the manager hopes to make them work harder and get it done.

A Successful Outcome Will Depend Upon Individual Employee Personalities

The success or failure of the stick approach will depend largely upon the personality of the individual workers. Whilst some may respond well to this fear by getting things done to avoid the manager's wrath, others may be the complete opposite and put up resistance to the way in which the manager treats them and their fellow colleagues.

This can range from minor grumbling right through to full-on strike action, and can have the direct opposite effect upon output than the manager wished for. 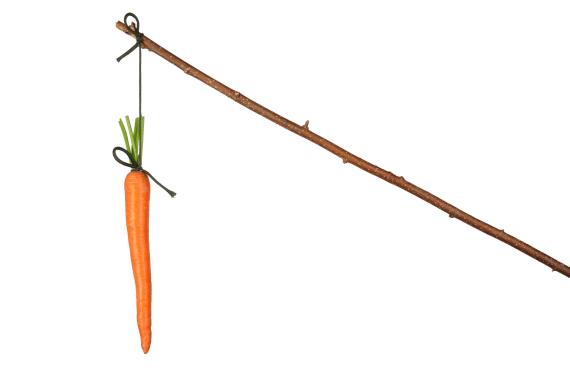 There will often be a higher probability of successfully motivating staff by working with employees rather than instilling fear within them. This can involve having idea generation meetings with them, developing action plans and collaboratively solving problems.

Without the assistance that can be provided in these meetings and business coaching sessions the worker may just get into more and more of a panic as they are frightened of the consequences but are also too afraid of approaching the manager for help.

Managers Need to Really Understand What Motivates Their Employees

A good and successful manager will need to be acutely aware of the ways in which their employees are motivated and how to get the best out of them in order to get tasks done and targets achieved.

This can be one of the hardest lessons for a new manager to learn when they have had little or no management training or experience. 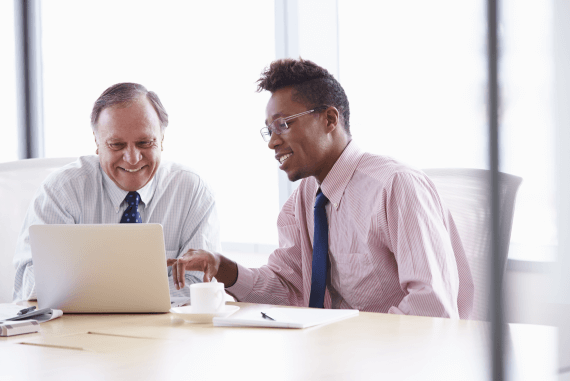 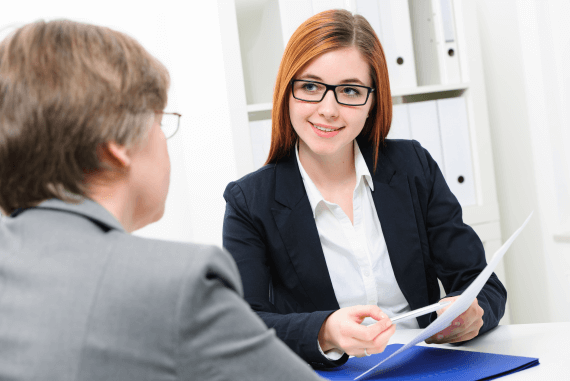