When people hear the term "coaching", the vast majority will think of sports coaches who teach, motivate and inspire their players in order to get them to achieve more on the field. In fact, business coaching is not too dissimilar to sports coaching in that the coach is the manager, and the players are the workers that the manager has responsibility for and relies on to complete various tasks. Just like the sports coach needs the players to perform to keep him/her in a job, the manager of a business also needs their employees to perform and achieve targets; otherwise the manager may face the risk of getting the sack. 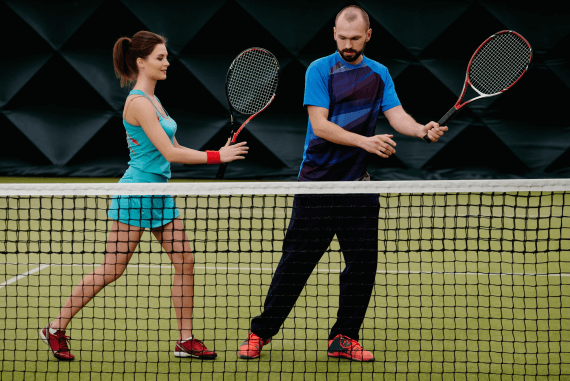 As well as motivating the players, a good sports coach will also use various coaching tools to help them achieve this. These tools include things like setting goals and performance plans, conducting periodic performance reviews and providing feedback - including constructive criticism - on the player's performance in training and in the actual matches themselves.

Again, just like the sports coach, a business coach can help set goals and targets for an individual or team within the business, and conduct regular reviews to see how they are progressing and working towards achieving those targets. They may also provide feedback and further instruction if the team or individual are falling short of expectations.

If a sports coach identifies skill sets where they feel the player could improve upon, they will introduce activities in their training programme to improve those skills.

Similarly, a business coach or manager will place employees on relevant training courses that focus on specific areas in which the manager believes the employee(s) could improve. When they gain these skills, they should become a more effective employee, just as a sports player will become more effective on the field.


Learning About a Person's Strengths and Weaknesses – Visual and Non-Visual

A manager of a sports team and the manager of a business both want the same thing from those they are in charge of:- to get the highest level of performance possible.

As mentioned above, if a coach sees an area in which the person can improve upon, they can arrange training to develop their skills in this area. By observing what is going on in the field or in the place of work, they will be able to visually see where that individual or team is lacking.

Visual observance is not the only way to discover how to improve performance, however. Quite often, it will just not be as simple as that. In sport, teams and individual players lose form and go on bad runs all the time. It can be baffling, and frustrates the life out of supporters and coaching staff alike. There appears no obvious explanation about why performance is so bad now, particularly if things were going well not to long ago.

The same thing can happen in business environments also. A team or individual employee may have all the training and skills necessary, but for some reason performance and productivity levels are just not where the manager expects them to be. As in sports, this period could occur after a time when everything seemed to be going along just fine.

So what's going on? The answer typically involves factors which cannot easily be seen by a manager or coach. Athletes and workers in firms can have unique reasons, but some of the shared ones include:


In such circumstances, it will require a skillful coach who takes time to take one-to-one with their player or employee in order to get the nub of what is going on in the person's head and causing a drag on their performance levels.


Sports Coaches and Business Coaches are Not Necessarily Better

Are Coaches "Better" Than Those They Coach?

When most people think of coaching they often confuse or associate it with teaching and training. This implies that the person performing the coaching is better than the person at whatever it is they do for a living and are receiving coaching in. Whilst they are nearly always more experienced, particularly in sports they will not be "better". For example the number one ranked player in the world in sports such as golf or tennis will have nobody better than them in the world at that sport, and yet they will still receive extensive coaching. So why would the best player in the world listen to someone who is not as good as them at the sport in question, when surely they can teach them a thing or two?


Why are Coaches Needed and What Do They Do? 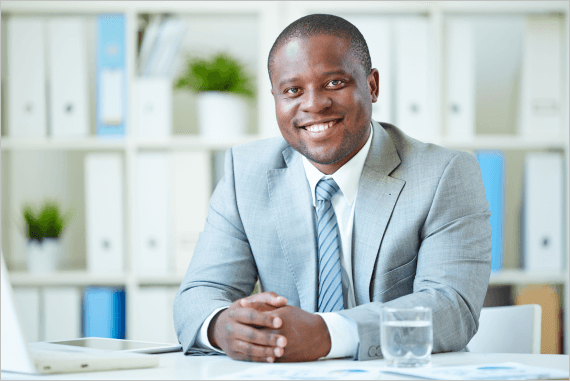 The answer comes about because nobody is perfect which means they could always improve in some area. A person may be the best in the world at what they do, whether in sports or in business, but they will still have areas in which they could increase their skill and proficiency.

As well as the actual skills, in the majority of sports and business situations it will be mental issues which hold back a person from achieving their goals or achieving greatness. This can include doubts about whether they are truly capable of delivering what is expected of them, coping under stressful situations, completing background work or training to make them excel at what they do etc. Any of these can apply to individuals in either the sports or the business world.

One of the most valuable and advantageous things a coach can offer is their wisdom and experience, helping the individual avoid the mistakes that they made in their career, which is why the majority of coaches prove so vital to the ones they coach.