The psychology for success plays a big part in the successful outcomes of many of our coaching interactions. In order to understand our personality and what motivates us, there is no better tool than a robust psychometric report. It is a great point of reference for an individual or team to then adapt and develop natural tendencies and receive support with any weakness to become successful. 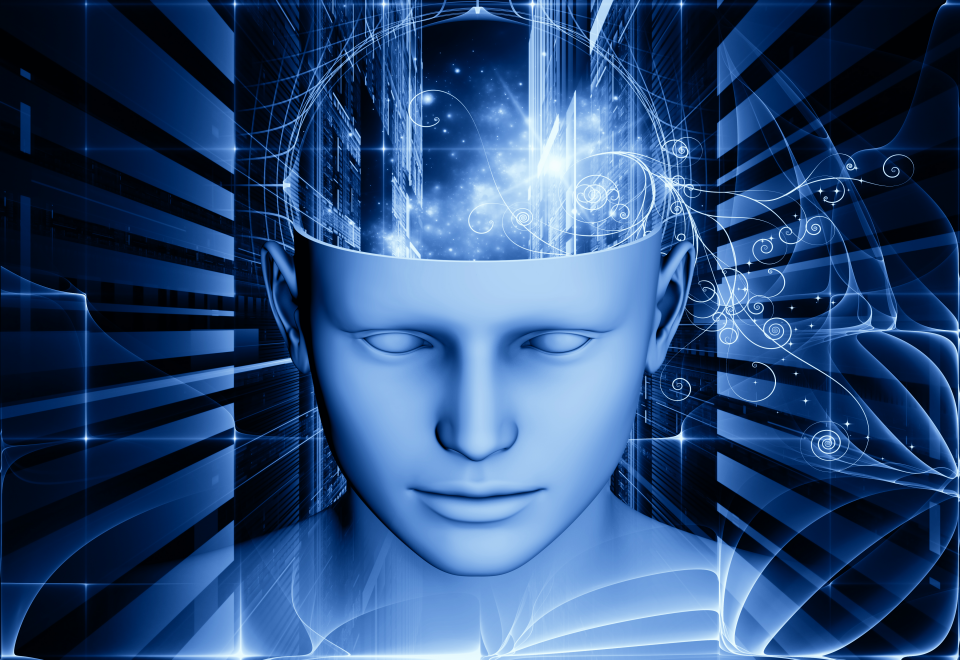 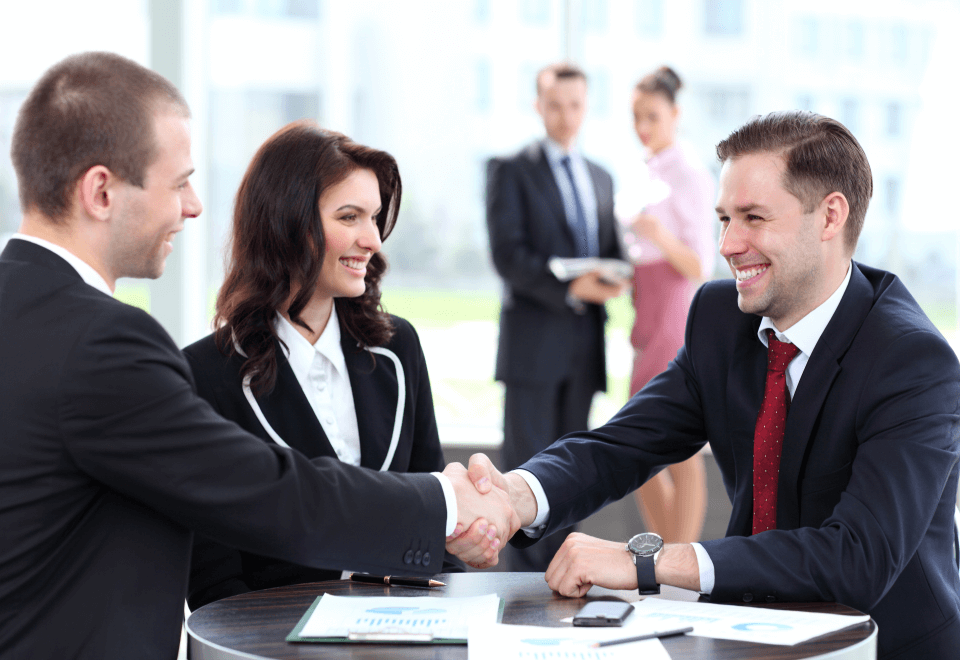 
What Can They Do For Me? 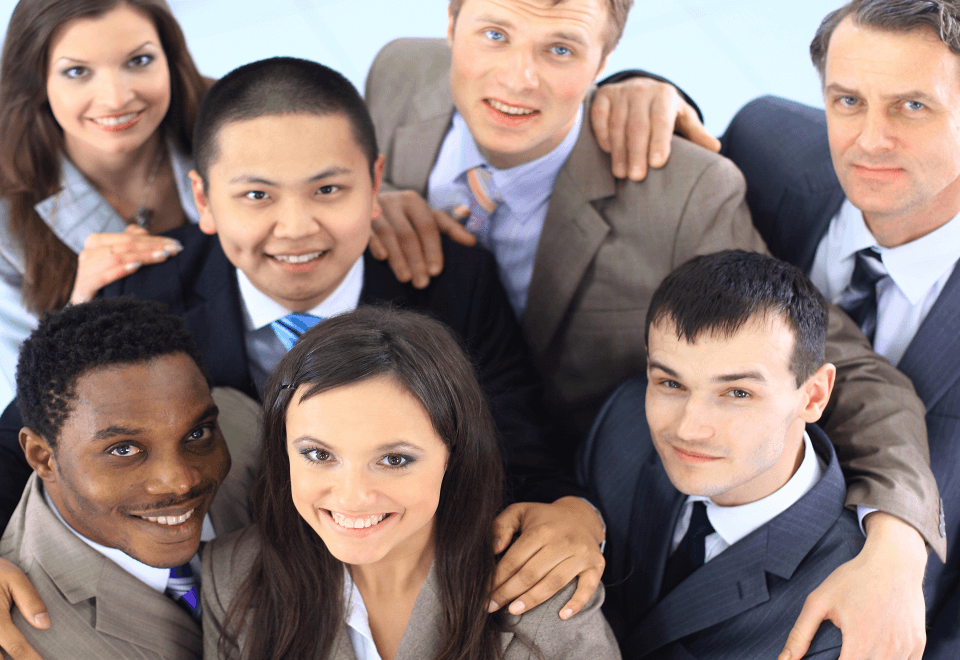 Some of the main reasons for choosing Paradigm® business psychometric profilers include: 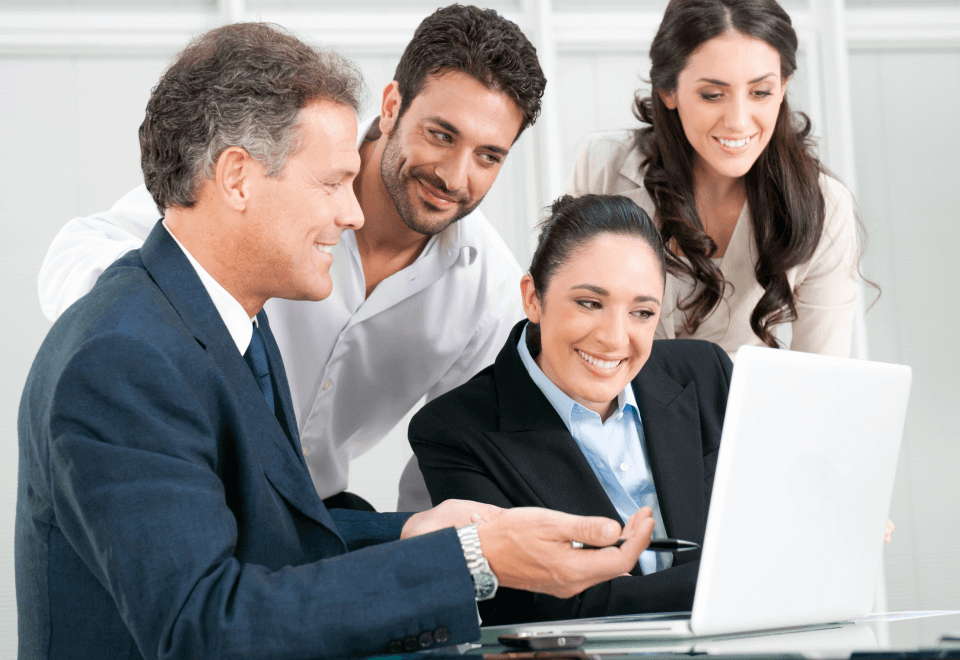 Paradigm FiTiN™ is based on the International Personality Item Pool (IPIP) and multiple personality constructs created by Lewis R. Goldberg, Ph.D. at the Oregon Research Institute (Goldberg, 1991)*. This item pool has been used in the construction of a range of assessment tools for the US Airforce and for corporations in the US and in Europe. The IPIP-NEO inventory has been administered to more than 200,000 people all over the world by Professor John A. Johnson‡, and is becoming one of the most popular Five-Factor personality inventories. 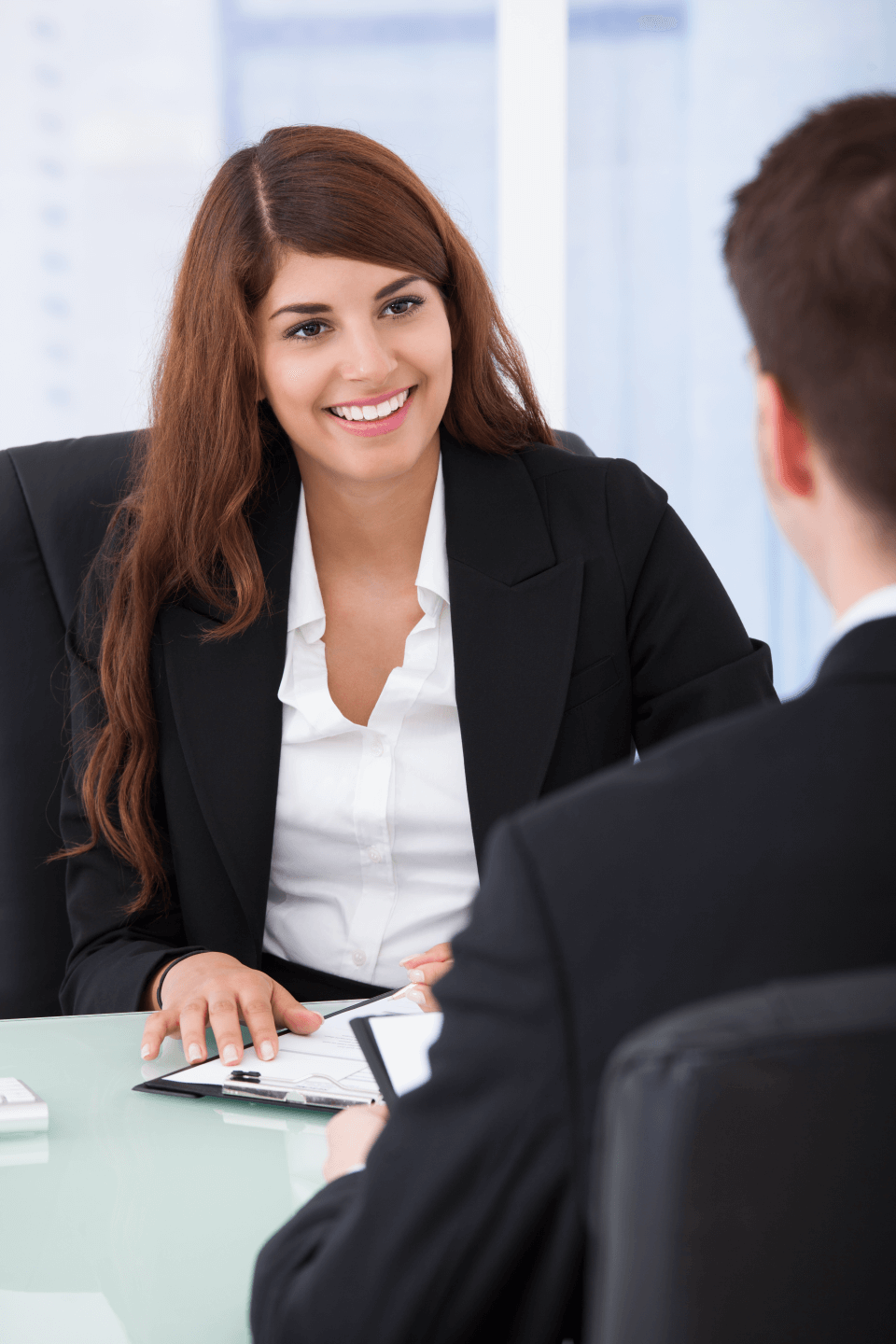